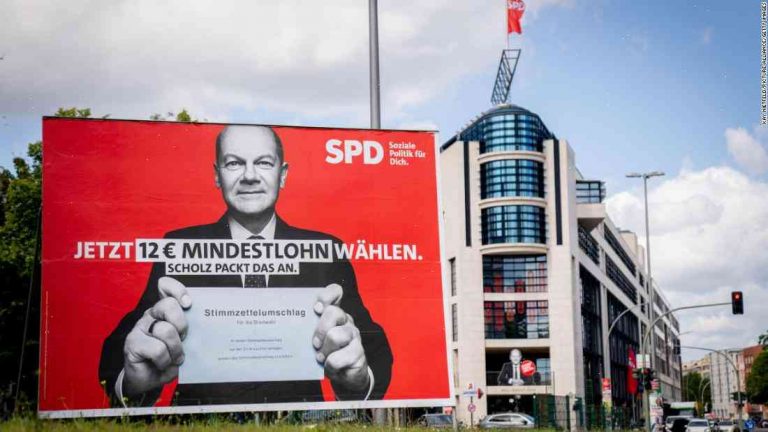 This article is over 3 years old

Germany’s finance minister is to announce raises for all workers in 2015.

An “emergency bonus” is also set to be announced for employees working shifts such as night shifts, and a rise in overtime payments is expected to raise salaries by about €1.75 a day.

The announcements are part of the government’s ongoing effort to make Germany’s tax code fairer for poorer citizens and is part of a planned shakeup of the country’s deeply criticised social security system.

Workers have waited months for details of the government’s plans, which it hopes will ease income inequality.

The increases are expected to raise some €11bn a year, money that the government has promised to use to stimulate an ailing economy.

The government also aims to make job protection laws fairer by introducing a cap on dismissals by employers and limit the length of time they have to pay termination severance.