The singer and Hear’Say star told Larry King she got ‘really sick’ on the day she decided to terminate the pregnancy. But no one knew she was carrying twins Jessie J opened up to… 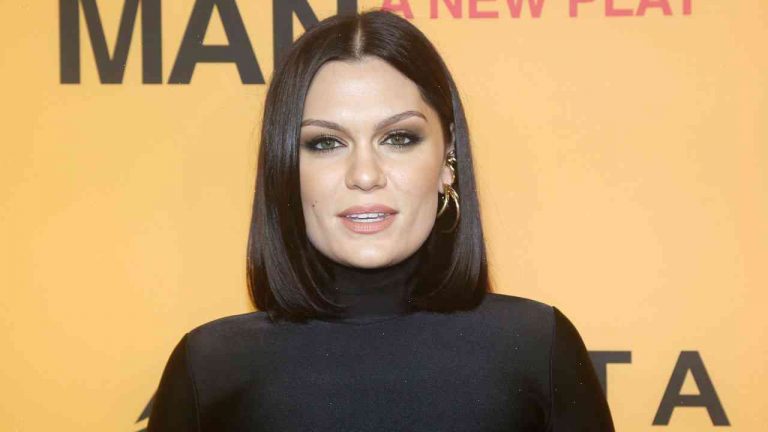 The singer and Hear’Say star told Larry King she got ‘really sick’ on the day she decided to terminate the pregnancy. But no one knew she was carrying twins

Jessie J opened up to Larry King about suffering a miscarriage while she was pregnant with twins. The singer, who had been open about previously undergoing IVF, said she was devastated when her baby scan showed that she was carrying the boys in two separate bodies.

After deciding to terminate the pregnancy, Jessie J said she “suddenly got really sick”. She said, “I had a miscarriage really quickly after the scan. I didn’t ask for any help at all. I was really sick. I was in shock. I had this picture in my head of my baby and the other one and I knew they had two separate babies.”

Then, she said, while having breakfast, she found out there were two boys “in the same stomach”. “People had to tell me. [My friends] were like, ‘We’re going to tell you.’” But she said she was taken aback. “I was asking, ‘What am I supposed to do?’ We’re just going to pray and hope they’re okay?’” The singer told Larry King: “I’m still in shock. It was a true miracle that my boys survived.”

She continued: “When we were told they had two hearts, we had just been handed the saviour of my life.”

On Monday night, Jessie J shared a tweet supporting victims of the Israeli bombardment of Gaza. “My heart goes out to everyone in Gaza today,” she wrote. “The destruction, the injuries, the level of distrust. Just feel so unbelievably helpless. And there are children fighting in Gaza. Let us love them.”