Looking for cash and big deadlines for two journalists is a formula for success in journalism, if you get the idea. Zoe Williams, the New Statesman features editor, and Matt Wells, the reporter on… 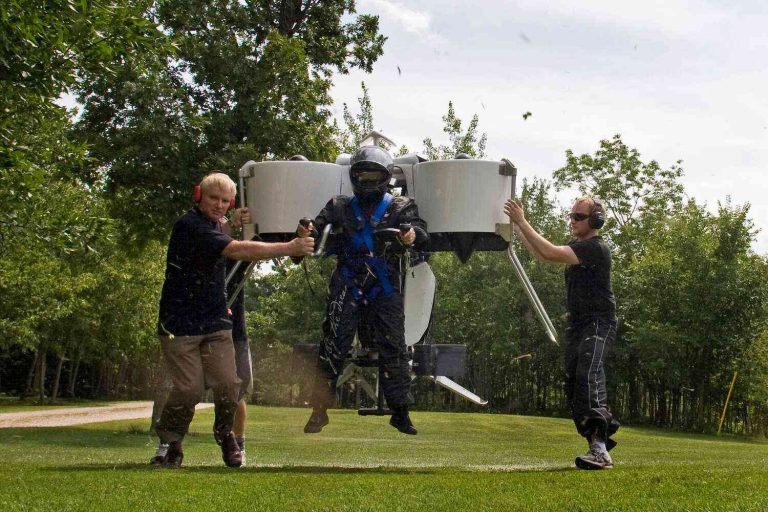 Looking for cash and big deadlines for two journalists is a formula for success in journalism, if you get the idea. Zoe Williams, the New Statesman features editor, and Matt Wells, the reporter on Rachel Johnson’s column on Fridays, are taking a new job at the New York Times.

Matt and Zoe’s relationship was the stuff of legend at the Times, where they first started working together in March 2010. Matt went from the London Times to freelance on Saturdays and Sundays, Zoe continued in her role as features editor of the New Statesman, a job she had held since 2006. In 2011, they were hired as co-managers on Saturdays and Sundays, while Matt continued his column.

Zoe and Matt’s journalistic career came under the spotlight when Matt’s former female editor at the Times, Edward Scott, complained to a former parliamentary ombudsman in 2014 about coverage of Matt’s wife, the politician and TV personality Joanna Lumley.

The paper’s editorial director, Bill Keller, judged that Matt should have a meeting with the editor and deputy editor to discuss the relationship and asked him to end his column. The issue was taken up by the ombudsman, who ruled that Matt and Zoe had not gone into his office, accepted sexual harassment, or even spoken about it. Klein, who had himself written in his memoir, Private Parts, that he would have fired a writer with the same skills and attitude, “went so far as to say it was unfair that we were both good to the “little girl”. Joanna Lumley was ultimately not forced to go, but the Times apologised to Scott and Matt, and in May 2014, Matt accepted that he was “slightly out of step with the atmosphere at the Times”.

Zoe told the Times: “I always wish we could stay together, and at this point I really want to go for it and try for what I wanted to do.” So, what happens to their car? And where will Matt live now? We have contacted the New York Times for comment.