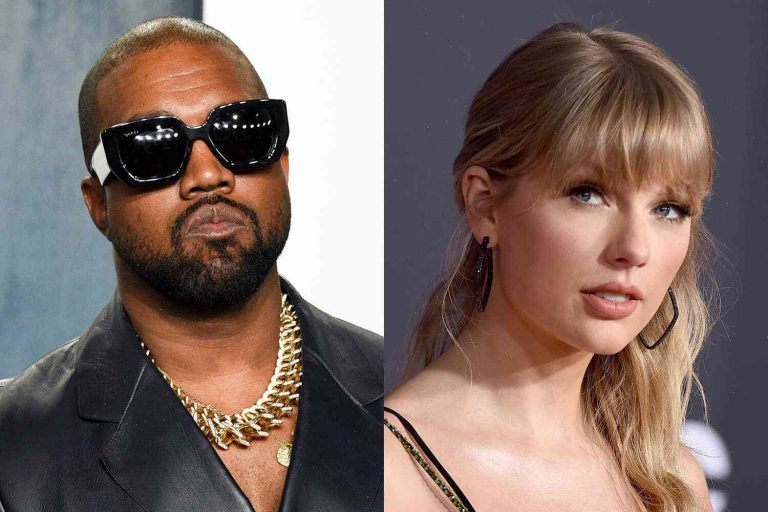 Swift’s “Look What You Made Me Do” is up for album of the year, but West’s “Ye” is also nominated for all the major categories.

Emeli Sande, Ariana Grande, and Kacey Musgraves have all been nominated for Song of the Year for their collaborations on “No Tears Left to Cry” by Alessia Cara, “God Is a Woman” by Nicki Minaj, and “Til It Happens to You” by Lady Gaga and Diane Warren, respectively.

Childish Gambino and Janelle Monae are nominated for album of the year, and Gambino’s “Awaken, My Love!” and Monae’s “Dirty Computer” are up for song of the year.