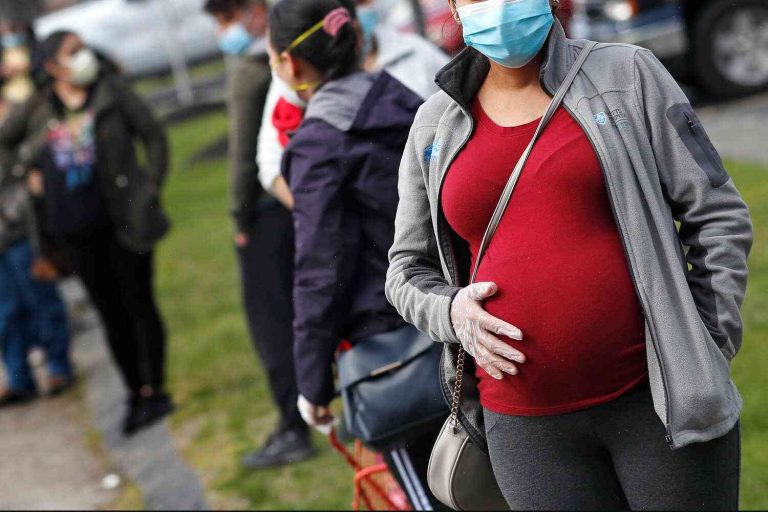 A new study says new research suggests that women who give birth at home are at a higher risk of stillbirth.

“A new observational study has found that women who deliver at home are at a higher risk of stillbirth than those who deliver in a hospital,” report researchers from the University of North Carolina and Johns Hopkins University.

“This study suggests that maternal participation in community-based home birth programs might add to the burden of stillbirth for women. In particular, women younger than 45 may be particularly at risk for stillbirth, although the proportions of this age group at risk are not statistically significant,” conclude researchers.

The results were published in the journal Occupational and Environmental Medicine.

The study comes as states continue to look into the effects of home delivery on women.

North Carolina in recent months enacted a law banning home births after the third week of pregnancy to “protect women and their babies” from complications with unlicensed birth attendants. Louisiana banned home birth providers after the first childbirth in a home with an unlicensed attendant.

And one woman who fought to bring home birth back in Ohio says she has had successes since her husband’s death, even at home.

“So it’s safe? You just said home birth could cause stillbirth? … Did you consider going to a hospital that would be closest to you if you were in labor? You must’ve considered getting a C-section,” wrote a North Carolina mother.