Written by By Michaela Gurnee, for CNN Sir T.E. Lawrence’s art collection has been going strong at Tate Britain, London. The collection highlights the South African who was made great not only for his… 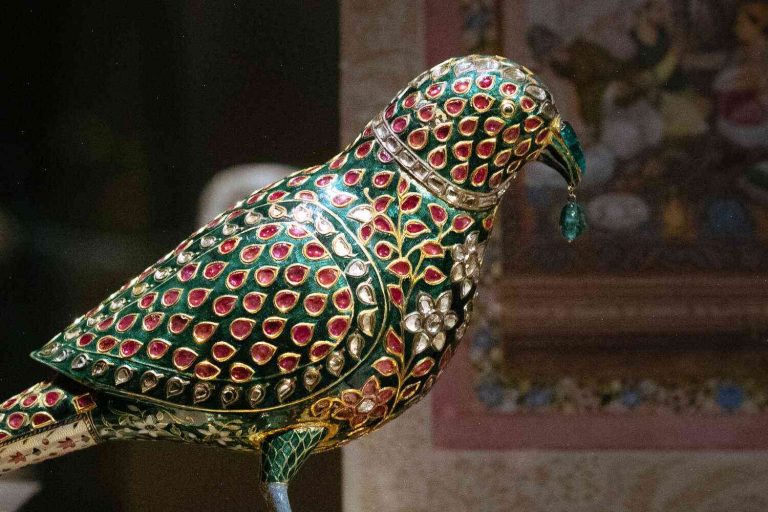 Written by By Michaela Gurnee, for CNN

The collection highlights the South African who was made great not only for his groundbreaking role in the creation of modern-day India but also for his African and British heritage, his love of horseback riding and his remarkable untapped skills as a screenwriter.

It is housed in eight separate showcases, divided among different periods, across seven galleries.

So when it came to showcase his legacy to the wider public, it was important that the venue harness the skills and resources of the technical, design and curatorial community.

The museum selected Salzburger Kunstverein (the Office of Museums and the Foundation for the Zug Foundation) in Zug as the perfect partner.

Sir Lawrence loved animals, and so the facility’s thoroughbred racing stable is where all the exhibits are housed.

We designed the Museum as a white cube, which is central, because we feel art needs to be in the center of your mind. On a human scale, when I’m thinking about doing an exhibition I think about a white wall or a glass wall. I need to have that in my head, and then I have to design the entire space.

Designers from the United States, Germany, Austria and Norway were invited to help with the exhibition, all with the purpose of showcasing different cultures that Lawrence championed in India and Africa.

His aim in painting was to highlight the diversity of people, those different from him. The Metropolitan Museum has a collection that highlights certain special cultural moments from various times and cultures, like the Golden Age of India and Egypt; we want to showcase the bigger picture of what Lawrence was doing in India and Africa.

Inspired by his deep desire to share Indian beauty and Indian culture, we worked closely with the Institute of Fine Arts at University of Delhi to bring 25 art works from IOMAD: Vasudeo S. Gaitonde — The Late Indian Paintings to the museum.

Some of his most famous paintings have never been in public before, so it is exciting for us to be presenting these really special pieces to the public, alongside a rich collection of European and Asian art.

Sir T.E. Lawrence’s Treasures was shown at the British Museum, York until July 22.

Millions of Christmas trees, cans and other goods in holdup at West Coast ports