On the night of 15 December, hundreds of armed, masked men with assault rifles and bulletproof vests arrived at a meeting in San Salvador, a caravansorded place in the southern region of the country…. 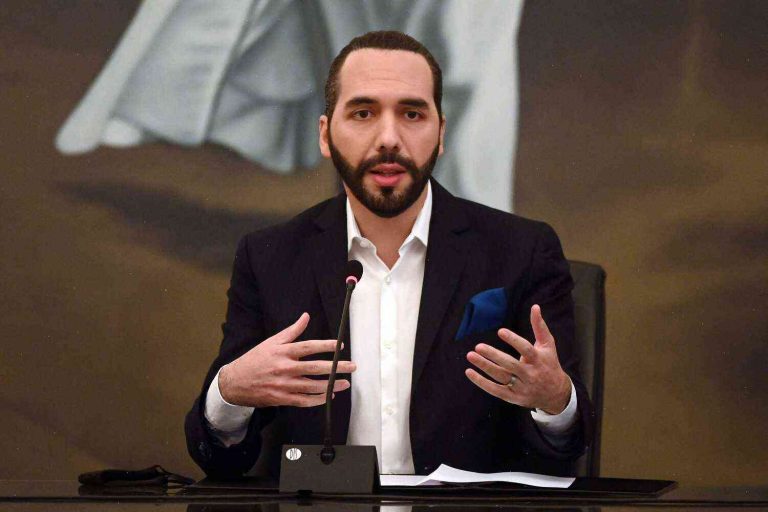 On the night of 15 December, hundreds of armed, masked men with assault rifles and bulletproof vests arrived at a meeting in San Salvador, a caravansorded place in the southern region of the country. Almost everyone who had attended was arrested, denied bail and taken to local detention centers. Their whereabouts are still unknown.

For the first time since President Mauricio Funes took office in 2009, El Salvador moved towards legalising gang members’ membership and supported the establishment of police and army “social missions”. In El Salvador, some 116,000 members of various gangs are recruited by the authorities and “illicit money” and a range of other criminal charges are brought against gang members who have become members of “semi-official groups” under the supervision of the police.

This is the context in which the bodies of criminal gang members died. Through arrests and searches of their homes, armed forces and police executed at least six gang members in the centre of San Salvador on 15 December 2017. Some say that many more were killed. And now the government and the National Civil Police (PNC) say they have detained four people over the killings, but the opposition is highly suspicious about the timing and the nature of the arrests.

According to the mayor of San Salvador, Andrés Muñoz, there are 19 “semi-official groupings” in his capital. The mayor’s suggestion has raised serious concerns among human rights defenders, opposition politicians and even the PNC itself. Police officials warned that the warning could be considered as a declaration of war. The UN special rapporteur on extrajudicial executions, Agnes Callamard, expressed concern about the level of repression that may have played a role in the murders, and the willingness of the PNC to make “targeted raids” into neighbourhoods with a high number of members of the Mara Salvatrucha (MS-13). Callamard added: “This is not how the campaign for peace and law and order should be. This is the kind of brutality and lack of any respect for human rights that could eventually create an armed conflict in El Salvador.”

The United Nations secretary general’s special representative on prevention of genocide, Adama Dieng, told Al Jazeera that “at the very least it is likely that the deaths may constitute war crimes and/or crimes against humanity”.

There are fears that the process of democracy is being reversed. Although government officials deny this, the United States ambassador to El Salvador, Marcia Bernal, condemned the killings, calling for the perpetrators to be prosecuted, and saying that this was a “deeply regrettable and tragic incident”. Dieng, when commenting on the US policy to support the crackdown on gang members, said: “As far as they are concerned, it is in our interests for them to be under the full authority of the law.”

After 9/11: two former presidents visit after Donald Trump pulls out of deal