USA Today Vice President Joe Biden repeated his now familiar message that America is back and that we’re still fighting for equal rights and gender parity. During a Veterans Day visit to Pennsylvania last… 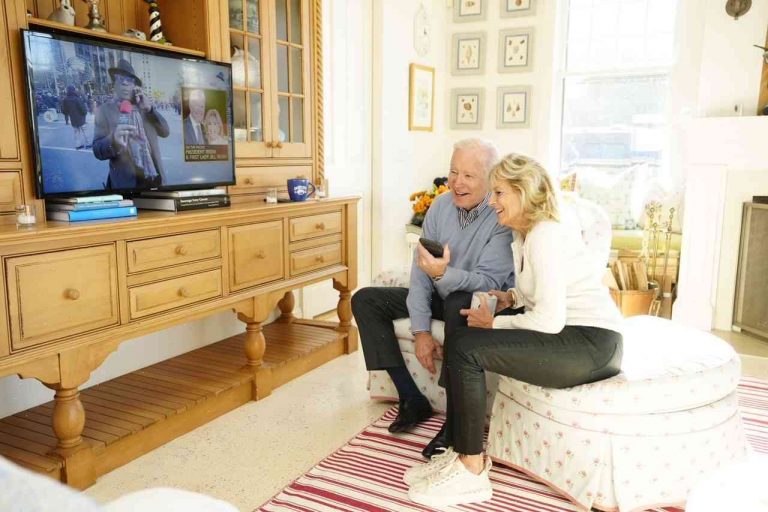 Vice President Joe Biden repeated his now familiar message that America is back and that we’re still fighting for equal rights and gender parity.

During a Veterans Day visit to Pennsylvania last year, Biden, the first vice president to visit the Lancaster County’s Department of Veteran Affairs, recalled his time serving with the Naval Air Corp.

“The Reagan administration said we got a bigger target on our backs, but it doesn’t make it any harder to get the job done,” Biden told reporters outside the veterans’ clinic he visited. “That’s because we have a political system that still works, and that’s because we’re a nation of individuals.”

In a series of remarks the vice president, who is now an advocate for doctors who take on former service members wounded in combat, made the phrase seem eerily familiar as, he spoke to students, doctors and workers at the Pennsylvania Military Academy, the International Fellowship of Reconciliation, and the Lancaster County Vocational Technical School.

Biden left a handwritten note on the glass table of one student. “Happy New Year from a Veteran,” it read. “Wishing you a wonderful year.”

On Thursday, he again expressed the same message, this time in favor of gun control.

“America’s greatest strength has always been our sense of fairness,” Biden said at the Pennsylvania Civil Service College in Wilkes-Barre. “None of us likes gun violence, but none of us wants unfairness to be the kind of a gun violence. No one, no one deserves to be shot down just because of who they are or where they came from.