By Elizabeth Weise Cityfile.com TORONTO — The coffee shop CafeTO, which was previously set to be demolished to make way for a headquarters for telecom giant Rogers Communications, will become a permanent fixture under… 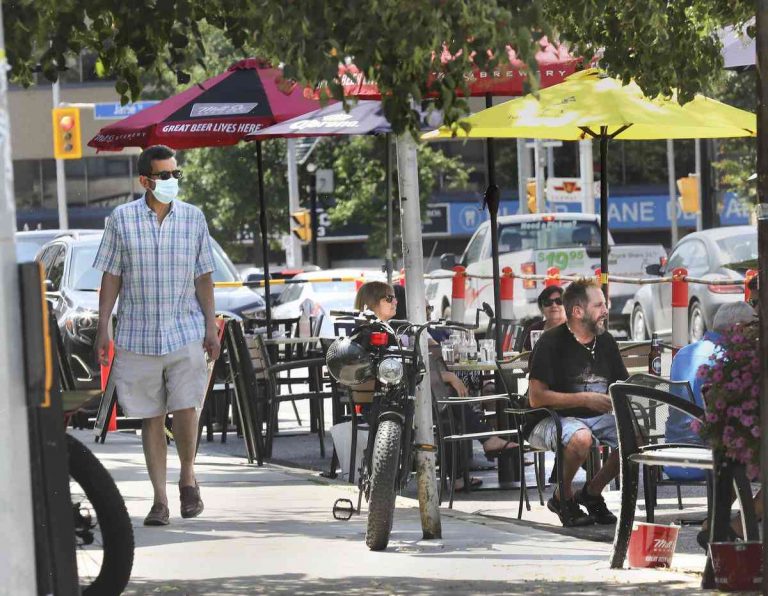 TORONTO — The coffee shop CafeTO, which was previously set to be demolished to make way for a headquarters for telecom giant Rogers Communications, will become a permanent fixture under a deal going to Toronto city council for approval.

Though the deal that was struck will keep CafeTO operating rent-free until 2029, the city’s heritage bylaw prohibits such structures from being expanded beyond current uses. So in order to allow for the 100-year-old café to remain, the planning department sought to prevent any more eateries from moving into the building.

“Toronto’s unique and historic food culture is one of the city’s greatest assets,” Deputy Mayor Norm Kelly said in a statement. “On behalf of Toronto’s food community, I am so happy we will have a permanent home for CafeTO.”

The city of Toronto’s office of the heritage planner asked that an amendment to the land-use bylaw be added which will limit future changes to the historic building to a restaurant or food facility.

The city of Toronto is in the midst of a massive real estate boom in downtown Toronto as a wave of new office towers and condominiums make their way into the city. Rogers Communications has agreed to invest $1 billion in a new headquarters for the company which will be built along Yonge Street at the base of one of the city’s tallest condominium towers.

It is unclear whether CafeTO will remain after the office towers are built.

“The city has now reached an agreement with Rogers Communications that will make CafeTO a permanent fixture of the Yonge Street community,” the city said in a statement. “We look forward to working with Rogers and the CaféTO to complete this agreement to ensure the building remains a destination for residents and visitors for decades to come.”