Elizabeth Warren: environmental science is failing again, this time because of Obama

Sen. Elizabeth Warren, the newly minted U.S. senator from Massachusetts, did something related to the naming of our national parks and monuments (which can take several years) that she’s done before — and it’s… 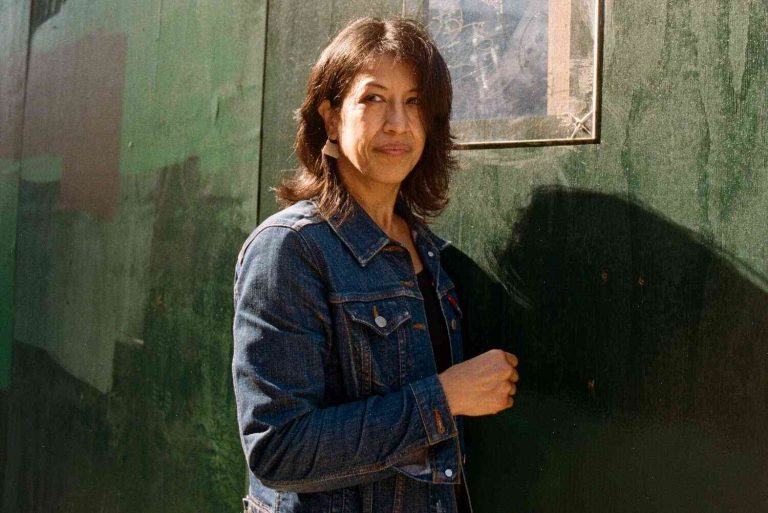 Sen. Elizabeth Warren, the newly minted U.S. senator from Massachusetts, did something related to the naming of our national parks and monuments (which can take several years) that she’s done before — and it’s a direct reference to a few Washington Post columns that she reads every day.

In her first address as senator-elect in Senate chambers on Thursday, Warren read from columns by Robert McChesney, a professor at the University of Illinois at Chicago.

Warren’s choice of the political journalist was more than friendly politics — it’s also a sly commentary on Obama’s environmental legacy.

Since Obama’s election in 2008, the Environmental Protection Agency (EPA) has moved to implement his directives to regulate carbon emissions and continue pushing for that energy-saving, climate-changing initiative, the Clean Power Plan. That energy standard is particularly galling to Republicans.

But according to McChesney’s columns, which Warren read in depth, its failure has resulted in the failure of politics as usual.

“Post-Citizens United, an ever greater share of power and money now flows into the orbit of moneyed interests,” McChesney writes. “Power is no longer conditioned by public support. The descendants of the robber barons and industrialists running the federal government are now shareholders in all the plants, steel mills, mines, and refineries that burn coal and oil.”

(The Citizens United v. FEC Supreme Court decision “a clear case of corporate personhood as granted in the 5-4 decision of a Supreme Court whose majority includes the leading libertarians on the Court,” according to the New Yorker.)

“We are living through an invisible crisis,” McChesney says, and is supposed to have happened since the 2008 election. “If the world we are living in is a kind of miniature version of ourselves, we are headed to a painful deflation of social contracts.”

“The near simultaneous takeover of the Republican Party by a resurgent energy industry and its dominance in local, state and national elections suggests a terrifying trend: Since a massive infusion of corporate cash began to flow freely into the political system in 2002, it has been thoroughly reshaped by an alliance of corporate and economic elites and conservative political movements with the fossil fuel industry — and with environmental groups,” wrote Greenwald.

The EPA is now “withering,” he said, with executives from ExxonMobil arguing that the EPA will kill jobs and coal plants have opened.

“Obama never claimed that the Clean Power Plan was going to protect the planet, but that did not stop many environmentalists from celebrating it,” Greenwald wrote. “And to the extent that it did not, its near instantaneous demise is now being ascribed to right-wing opposition.”

The Treat: Creating a Target Day of Great Store Delivery