It’s time for Week 12 of the NFC playoffs to come to an end. However, there are still some intriguing picks for Week 12, at least for some of us who love watching talented… 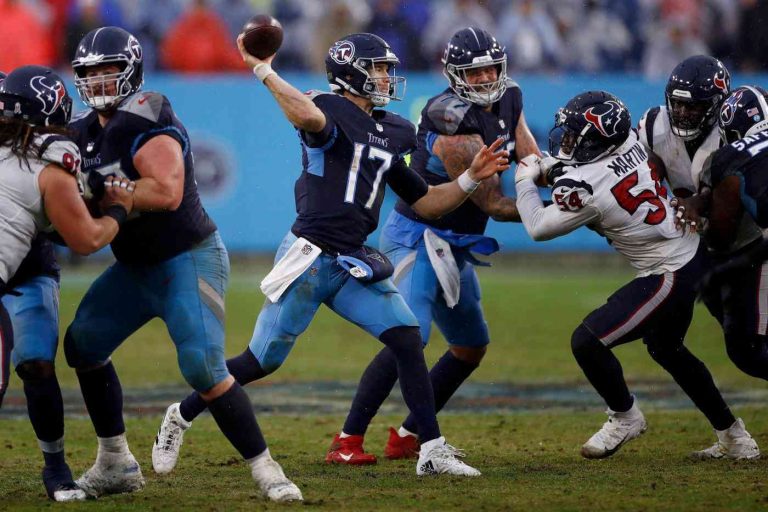 It’s time for Week 12 of the NFC playoffs to come to an end. However, there are still some intriguing picks for Week 12, at least for some of us who love watching talented teams struggle to move the ball.

Houston and Indianapolis have an off week, and that makes for two easy picks to end the year. The Texans have basically become a throwaway pick as a legitimate threat to win the AFC South, but Indy still has a shot to catch the 5-3 Dolphins for the No. 3 AFC wild card spot if Andrew Luck stays healthy. Seattle and Kansas City might seem like the only teams that should make the playoffs, but that is not so true.

The Seahawks’ challenge will be the 4-4 Saints and Drew Brees on Sunday in Seattle. Seattle may be capable of battling for the No. 2 spot for the next couple of weeks, but there will be no fireworks if they win. Although it has been a few weeks since the Chiefs have played in primetime on national television, they have to play the suddenly good Chargers on Monday night in a matchup of no-frills defenses.

Kansas City would like nothing more than to end its own week-to-week struggles, and it has a great chance to do so on Thursday night against the team that shocked them in Week 4 of the season, the Oakland Raiders. And in possibly the most unlikely matchup of Week 12, the Lions and Rams have the makings of one of the best games of the week.