From a successful partnership with 311, new NYC policies could bring transparency to lost documents

Across NYC, there are an estimated 1.8 million instances of lost or missing documents each year. With increasing apartment dwellers and more property owners, missing documents can be difficult for someone to make any… 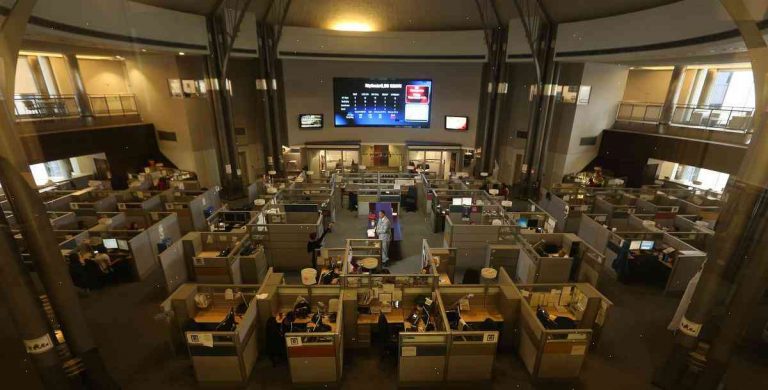 Across NYC, there are an estimated 1.8 million instances of lost or missing documents each year. With increasing apartment dwellers and more property owners, missing documents can be difficult for someone to make any sort of determination about the legitimacy of the lost or missing document. Unfortunately, this does not mean that lost or misplaced paperwork is a subject that people are inclined to pursue, with a process that can be arduous. With the launch of The Fixer, an easy-to-use online platform for NYC residents to search documents on their own in an effort to find everything from birth certificates to legal documents, 311 (the NYC311 system) has created an easy-to-use, safe and trusted place for residents to start. The platform, which came about through a partnership between 311 and NYCLU’s Takeout, uses 311’s API to provide easy ways for people to search for lost or stolen documents in their name and follow up on missed information.

The New York City address generator worked on this system was well received by the users, who trusted the digital service. But The Fixer idea, as well as the platform itself, made a surprising announcement: one of its platform officers, Donna Hernandez, would be leaving to move to California. As Hernandez tells me, after partnering with New York City to design The Fixer she had had enough and wanted to pursue some interesting freelance opportunities she had before. Now that Hernandez is leaving, the city believes this is the best time to add new officers to the team.

A lot of people have asked me why I left The Fixer, when I have so much work to do. And in truth, I can’t answer that question with 100 percent certainty. But if I could, I would say that being a tech-enabled advocate for City government and making the everyday lives of New Yorkers better is one of the greatest honors I’ve had, and will always hold dear. That said, it’s hard to walk away from an opportunity to help people make their lives better and seek my next challenge. Many people I met at 311 grew up with and grew to love NYC and the people here. I hope to continue my work here and I look forward to the new endeavors in Los Angeles.

Read the full story at The Fixer.