CNN The success of the CNN iReport platform has spawned a slew of campaigns and podcasts on holiday, from the Fabulous Food Stories podcast to the Growing Up with Kate podcast. First launched in… 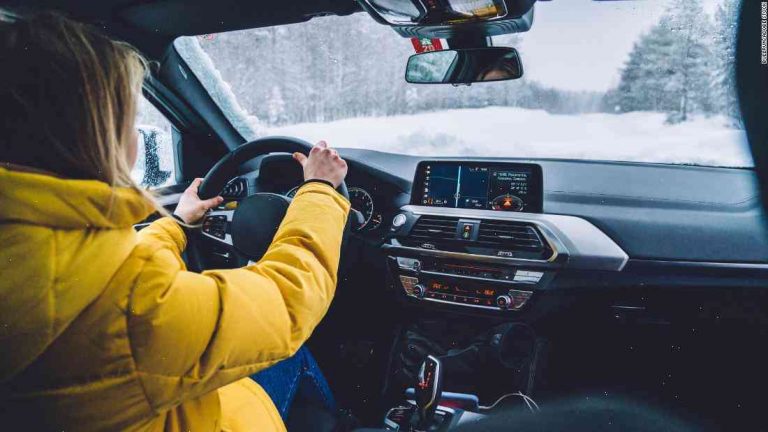 The success of the CNN iReport platform has spawned a slew of campaigns and podcasts on holiday, from the Fabulous Food Stories podcast to the Growing Up with Kate podcast.

First launched in 2010, the CNN iReport platform enables users to submit stories from around the world that air as stories on CNN and in CNN International’s international TV channels.

In 2016, CNN launched the CNN iReport Weekend project to delve into holiday experiences and passions from people around the world, in 24 hours or less.

And now with the CNN Travel Pod, the network has launched a fresh collection of 10 favourite travel stories from iReport travelers.

A Singaporei artist learns how to turn bits of glass into fireworks using a stick and some doggy biscuits, and the art of firework art is born.

2. Transistor radio: Hot off the boat

A French radio engineer snaps a black and white photo of the first-ever transistor radio, which went on to become the most advanced and popular radio device ever.

Colleen Knaus is one of the few American women to achieve professional photography in Mexico, and the first woman in the state of Chihuahua to earn a professional permit as a photographer.

4. Once upon a transport line

In the 18th century, the Panama Canal was the main artery connecting the Atlantic and Pacific oceans. But this historic feat was hampered by a clogged, late-built, crumbling, slow-riding waterway.

Indonesia is a Muslim country with a strict, uncompromising religious outlook. But despite this, many residents see summer as a special season.

6. The miracle of Hokkaido

Japan is still exploring ice tourism, a terrain that dates back thousands of years to the era of Hokkaido’s first king.