Toronto police on Friday announced charges against two parents following the death of their two-year-old son who was rushed to a local hospital last year. Police said Meena Mannara, 28, and Aramazd Andhare, 29,… 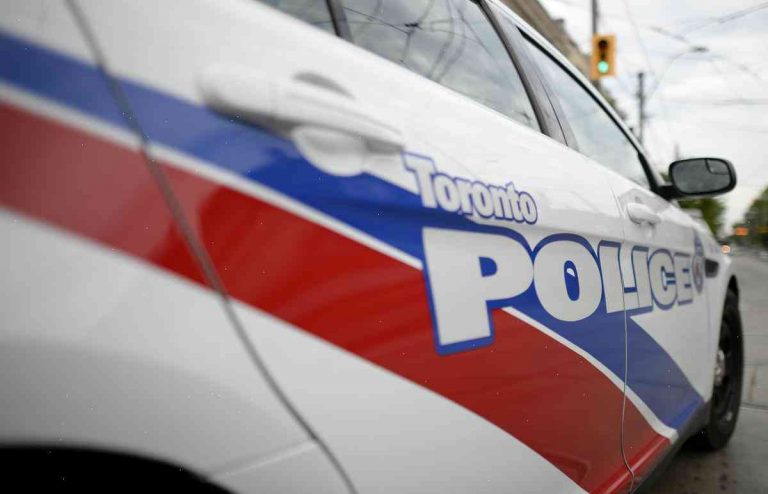 Toronto police on Friday announced charges against two parents following the death of their two-year-old son who was rushed to a local hospital last year.

Police said Meena Mannara, 28, and Aramazd Andhare, 29, have been charged with manslaughter, assault causing bodily harm and failing to provide the necessaries of life, with the most serious charge carrying a maximum sentence of life in prison.

The boy was in a stroller while his mother and a male caregiver were outside the home.

Around 7:30 p.m., police say, the caregiver tried to wake the child and found him unresponsive. The caregiver used a propane torch to try to revive the boy, but it was unsuccessful.

Emergency crews then arrived to find the boy had died of respiratory distress.

Detectives with the homicide squad launched an investigation and issued public warnings about drug use involving cocaine, marijuana and ecstasy in late 2015.

Toronto police asked for help after a 22-year-old woman was found dead inside her home on July 26, 2015.

The woman — whom police have not identified — was found in the apartment hallway with injuries to her head and neck. The autopsy results indicate she died of blunt-force trauma to the head and neck, police said.

While police haven’t linked the two deaths to their investigation into the boy’s death, they stressed that “controlling use of illicit drugs can prevent your children from harm.”

“These are terrible, tragic cases that are rare, but why not eliminate the possibility,” said Staff Supt. Sean Browne.