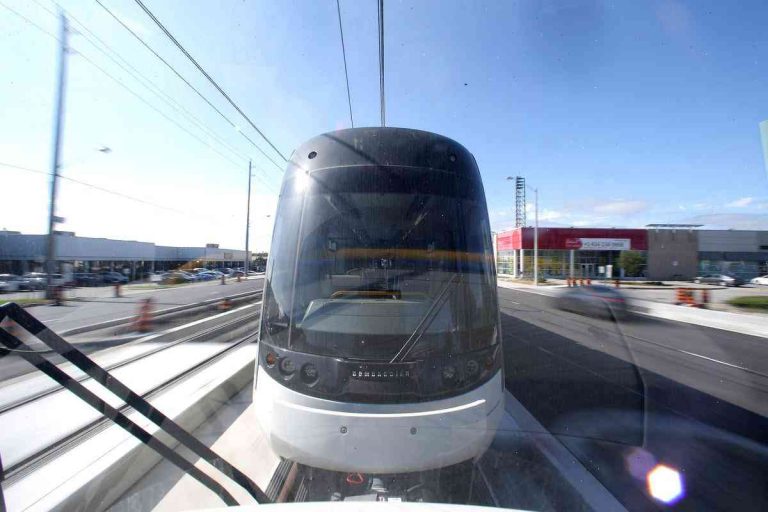 But Deloitte said on Tuesday it thinks the LRT project is nearing a tipping point.

The agency that provides credit ratings and transparency to the transportation industry says it is now part of the deal between the province and Metrolinx and the City of Toronto.

The two agencies say that the provinces and the federal government “the facilitator,” will issue new long-term, multibillion-dollar bonds to help Metrolinx repay debt originally scheduled to be paid back in 2019 and 2020.

The agencies have agreed that the agency has still not yet reached its projected service completion date for the Crosstown LRT, currently scheduled for 2021.

This means the agency will be in breach of existing terms.

Metrolinx says the agency needs a heads of agreement with the agency. Deloitte believes the service will not be provided until at least 2022.

The funding of the new bonds will be governed by “extensive timelines for governance and administration.”

“Metrolinx will be required to demonstrate that these terms and conditions will not limit or constrain its ability to finance the construction of the Crosstown as well as defer external financing related to the development and construction of the Parkway extensions and GO Transit stations,” the ratings agencies said.

“Metrolinx is expected to implement a corporate structure that is closer to that of a publicly-owned issuer.”

Deloitte says it believes “Metrolinx is nearing a tipping point,” adding the agency has failed to meet service completion dates for the light rail lines on Eglinton and Finch Avenues.

“Deloitte sees that as evidence that Metrolinx’s strategies and execution risk are ‘steep’ and exceed rating agency definitions,” the credit agency said in a letter dated 6 December, 2019.

Mayor John Tory, who met with Treasury Board President and Metrolinx Chair Charles Sousa last week in Toronto, says the last thing Toronto needs is a public, pending lawsuit against Metrolinx, which would stop construction on the $4-billion Crosstown LRT.

Tory said in a statement on Tuesday that he hopes the federal and provincial governments will resolve their disagreement so that the city can move forward with the project.

“Once completed, this project will deliver benefits for Toronto beyond our borders, and provides new opportunity for Canada’s regional economy,” Tory said.