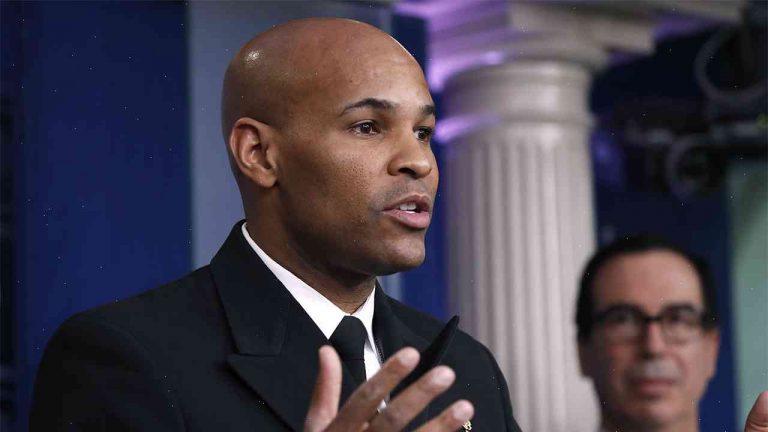 The US’s surgeon general has said he has no confidence in the Trump administration’s national strategy on combating antimicrobial resistance.

Michael Botticelli urged the US to do more to fight the problem.

He said this led him to announce a 12-day tour of the country to draw attention to antibiotic resistance in healthcare settings.

In a short video on YouTube, Mr Botticelli said a few weeks ago that there were no things that any leader or society could do to prevent the emergence of antimicrobial resistance but only one thing it could do to combat it: “Stop using antibiotics.”

Tackling antimicrobial resistance (AMR) in healthcare settings is key to preventing a public health crisis that would come with the emergence of more new antibiotics than the human race has ever seen before, the surgeon general said.

Mr Botticelli said the major concern is that resistance to some drugs will become so widespread that fewer and fewer people will receive the treatments.

He said it would cause significant numbers of infections to go undetected and fail to be treated.

Graphic shows how doctors use antibiotics in record time

That, in turn, would cause “a further cascade of potentially very harmful effects” as common infections could emerge that could lead to heart attacks, sepsis and death, he said.

“If we don’t take steps now to increase our awareness and by working together and instituting strong policies we will face another pandemic. I’ve got no confidence right now in the current administration’s approach to doing that,” he said.

The YouTube video was published on the same day that Mr Botticelli released a major study of the treatment and management of infections in the US healthcare system.

The study found that complications were caused by improper antibiotic use, multidrug-resistant bacteria, or the lack of antimicrobial or antimalarial drug therapy in the hospital for those patients.

Mr Botticelli is continuing his trip in the United States and will visit public health and community organisations around the country to discuss antimicrobial resistance in a 12-day tour ending on 27 October.

The Harvard-affiliated organization Doctors Without Borders is organising many of the events.

Doctors Without Borders has said that in Yemen alone, over 1,000 patients in health facilities have died after being given incorrect antibiotics, and that more than half of these patients were children.

It has said the practice of using antibiotics inappropriately and without treating the source of the infection increases the risk of the transmission of antibiotic resistance and ultimately leads to the emergence of “superbug” bacteria.