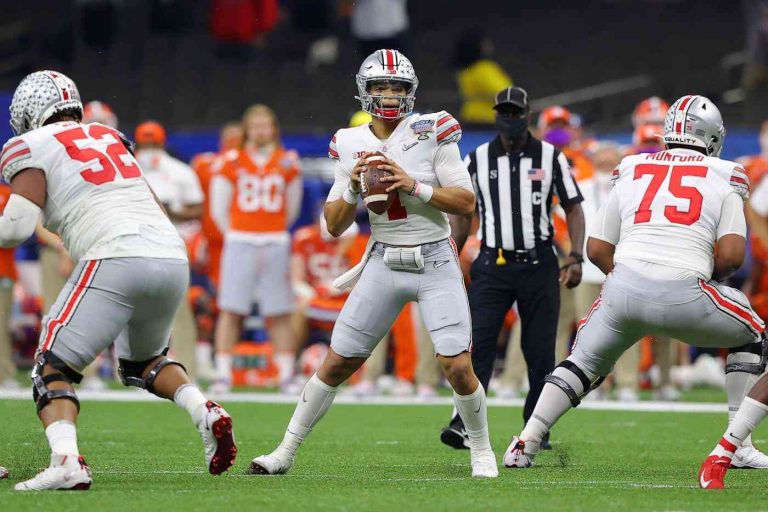 I’m one of the few who think that the Lions have talent on offense and defense. Despite an 0-12 record, Matt Patricia, Marvin Jones, and the crew had some good moments earlier in the season. With all the problems surrounding the offensive line, this team seems to be built to win now. With that said, I think the Bears will beat Detroit — see below. But regardless of how it plays out, Lions fans will feel better about the way the season has gone down after giving up what was a 19-point halftime lead.

This one is easy. Matthew Stafford needs to get the ball out of his hands faster and he needs to hit Marvin Jones more in the red zone. The Bears could really win this game if they can force Stafford to just throw an interception to someone they know he can get a reception against, in particular.

The defense has gotten a bit better over the last few weeks, as seen with the deflating loss against the Bills. But, again, the Bears are just as bad on defense as the Lions. The pass rush and the secondary are both unproductive and ineffective — a big reason why the Bears have only scored 17 offensive touchdowns in 16 games.