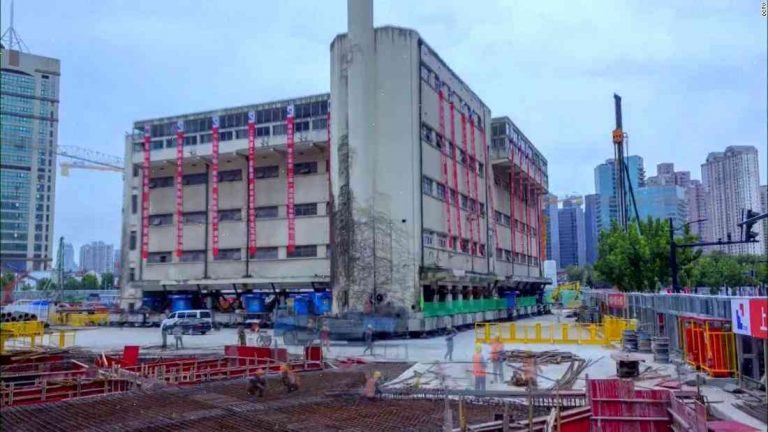 The artificial intelligence bots are hard at work, updating maps, analyzing and plotting the travel patterns of hundreds of people passing through the Shanghai Pudong International Airport on their way to Taiwan.

Engineers at Shanghai Pudong International Airport are using the airport’s information system and artificial intelligence to find out more about the airport’s owners and occupants, both with new eyes and with a newly found tool.

The cameras as well as programs embedded in the building’s airflow and air handling system can scan the room and take notes about occupants. The information can then be transmitted to and compiled from the camera records.

The artificial intelligence bot can share up to 5,000 users’ names and will calculate such information as the timings of each exit as well as the prevalence of concessions, and the location of each baggage carousel, and even the flight number, from the data.

As it maps out every angle of the airport’s construction and growth in the next 15 years, the virtual factory-like “pacemaker” will deliver reports on the airport’s owners and occupants’ demographics.

This internal forecast is delivered wirelessly to the control room and also broadcast on the airport’s internal internet, which is shared by thousands of Chinese airports and businesses.

The effort by “pacemaker” to locate a building based on traffic patterns in and out of the airport is crucial because the airport’s geographic location in Shanghai, with its wealth of competition from other major travel hubs, like Shenzhen and Beijing, has threatened Beijing’s monopoly on the long-haul and international routes.

Each year, the airport receives over 1.6 million passengers and a total of 135,000 tonnes of cargo, making it the world’s fifth-busiest passenger terminal. Yet it has also long been considered a runway, with 300mph average speeds and after-hours departure schedules that limit door-to-door time to around 8 minutes.