Founding band of The Beatles reunites for Netflix docuseries

Written by Omar Sacirbey, CNN Hurt? “Get Back” is the lost “Twilight Zone”-esque story that haunts you for hours afterward. Unfolding in the months and years after the John Lennon-Paul McCartney-George Harrison group split… 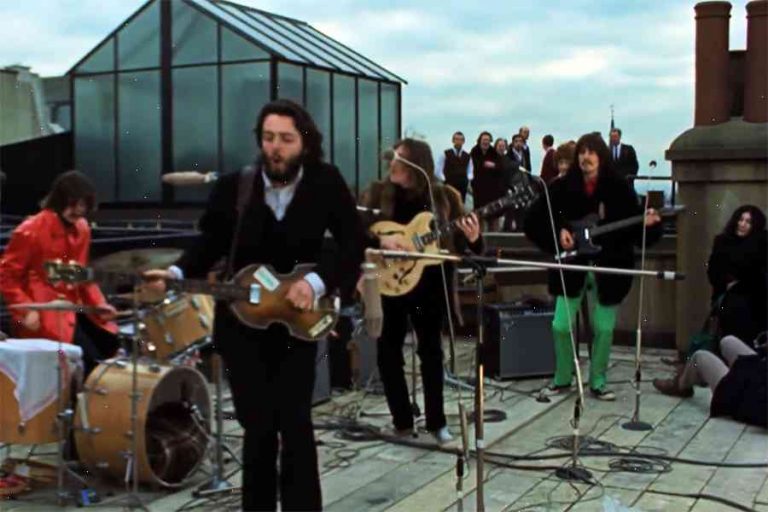 Hurt? “Get Back” is the lost “Twilight Zone”-esque story that haunts you for hours afterward.

Unfolding in the months and years after the John Lennon-Paul McCartney-George Harrison group split up in 1970, “Get Back” is an anthemic confession that re-unites three of the Beatles to sing about their regrets.

Years after the British band had conquered the world, “The Beatles: Get Back” will hit the Disney+ streaming service later this year.

The Walt Disney Company announced in December it had struck a deal with Apple Corps Ltd. and Sony/ATV Music Publishing to re-imagine a variety of content for the streaming service, which will launch later this year.

Along with the Beatles, more than 30 musicians including Lady Gaga, Jerry Seinfeld, Pink and Jamie Foxx will be making series and specials for the new service, among other past and present personalities, artists and content creators.

“Get Back” is the first original series announced and is a series that seems well written, well-acted and musically clever.

The story that it takes place in, and as is reflected on the screen, lacks any sense of modernity or relevance. (Of course, the original story was written in the 70s and, depending on your generation, may seem more relevant today than it did then.)

“Get Back” is not the fault of the series’ director/screenwriter/producer John Carney (the helmer of “Once” and “Begin Again”). His tunes are catchy, endearing and potent, and despite this musical being unsuitable for children of all ages, there’s a likable children’s purity to their sound.

Although the series makes it a point to include all the words of lyrics in what were being sung, many of the words, even in the Beatles’ voice, sound as if they were jumbled together in haste. This is only one small detail that was probably omitted in crafting the narrative.

Still, the skill of having Paul McCartney lend his voice and behind-the-scenes footage of the group at work and play proves compelling. We see the Beatles in the thick of it, clearly affected by the end of the band and the pain of separation.

The four friends — teased early on about their loyalty to one another over a popular jam, The Fleetwood Mac Boom Boom (sometimes recorded at Abbey Road) — perform their original material in 1970. Most of the six hour-long episodes are narrated by McCartney, who joins the band and explores the musical and personal events that led to their split.

He shines as a director, filmmaker and singer in the series. Despite this, I felt myself becoming hard and set, a state that was not at all sympathetic toward “Get Back.”