The American citizen without a passport in Egypt 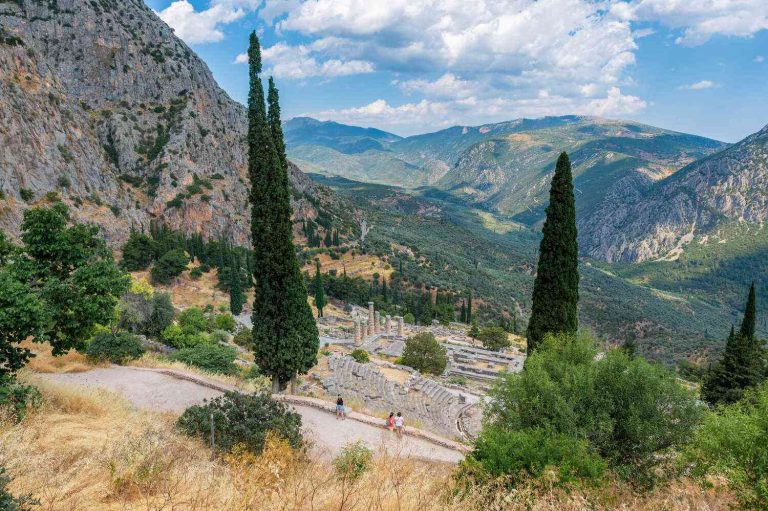 Egypt is illegal at this time. I’ve been trying to get a tourist visa from a member of the Egyptian government’s missions in the US since 19 March 2012. The consulate in Egypt has not helped me, so I’ve been trying with the offices in Washington DC, Los Angeles, San Francisco, and Indianapolis.

The problem is the Egyptian government cannot issue visas, since they aren’t allowed to operate.

Instead, I must go to Yemen to use the visa they do allow us to use. However, the visa is only valid for nine months, and I need to leave Yemen by October 1 2013.

I have never been to Yemen, so I didn’t know how to get a visa.

At the request of the FBI, the State Department denied me a visa for multiple reasons – the most cited being “our policy of not accepting applicants for a visa while the situation in your country is of concern.”

I contacted the President and the FBI’s Detroit Field Office, as well as the FBI’s headquarters in Virginia, and all of the specific agents working in Detroit.

I was told by the FBI that, by having a visa for nine months, they would limit the amount of opportunities I had to make money if I returned to Egypt. The FBI stated that they do not support my right to travel from the United States, as being a citizen is now considered a crime.

Now the FBI states that they are unlikely to grant a visa for any person to travel to Yemen.

I am being denied a passport for the five months I’ve already spent in Yemen in 2012, as well as indefinitely.

The State Department is in effect blacklisting me and denying me the right to travel to my country of birth and all my relatives.

Please help. I’m not getting any closer to actually going back to Egypt.

Trump laments no taxes, but he hasn’t objected to Mueller asking for his phone number

Arkansas judge reveals how he survived abuse in new memoir