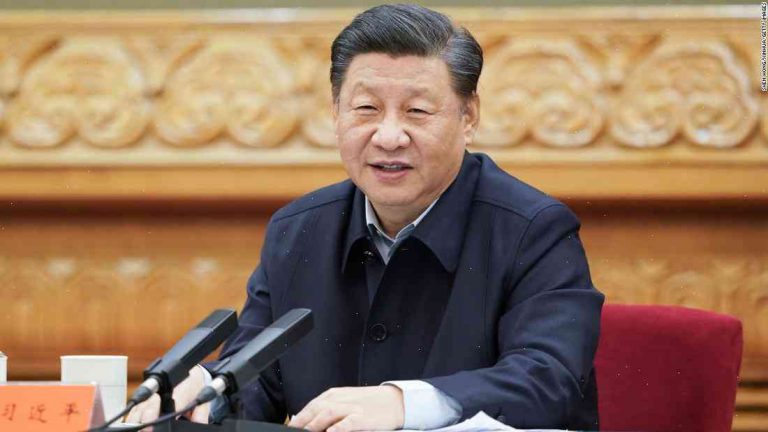 Chinese President Xi Jinping told leaders from nations along its southern border at the Asian Cooperation Dialogue summit that Beijing does not seek to “acquire hegemony” and has no “extravagant ambitions,” the government-run Global Times said.

“We will not interfere in the internal affairs of others but nor do we want to waste scarce resources on other people’s quarrels,” the Global Times quoted Xi as saying.

The comments follow weeks of tense relations between Beijing and Southeast Asian nations after the Philippine government accused China of violating its territorial claims in the South China Sea by building structures on a disputed coral reef.

The Global Times, which is affiliated with the ruling Communist Party, said Xi told summit participants to “follow the example of ASEAN [Association of Southeast Asian Nations]” and adopt a responsible stance.

The comments come as China continues to challenge the use of “core interests” to justify foreign aggression, as its leaders call for more outside powers to help the country avoid becoming isolated.

The forum is meant to promote connectivity, but countries are less interested in its efforts to co-exist with Beijing’s pursuit of expansive political ambitions in Asia.

“Southeast Asian countries need to establish a consensus on their competing territorial claims,” said a high-ranking Filipino official on condition of anonymity. “Otherwise, there will be significant friction and no progress can be made in terms of our common regional concerns.”

Other countries fear that Beijing may establish a military base in the Spratly Islands in the South China Sea, an area with thousands of islands and reefs that cover almost 1 million square miles.

Foreign affairs ministers from more than a dozen countries met in Laos last month to forge an agreement on the dispute and before that, they released a proposal to seek a “code of conduct” for the South China Sea.

The conference also focused on community-building, as leaders underlined the need to promote inclusiveness in forging regional co-operation. The Global Times said the main goal was to promote respect for shared interests, as opposed to a battle of wills.

“He emphasized that China does not aim to invade, dominate, coerce, or bring into China other nations’ countries’ culture and ways of life,” said the newspaper.

Read the full story at The National.