History of LSD Research Centre Dr Joanna Rooks was an information technology consultant working in England in 1974. She was particularly interested in aeronautical research and was fascinated by the aircraft’s design. “One day… 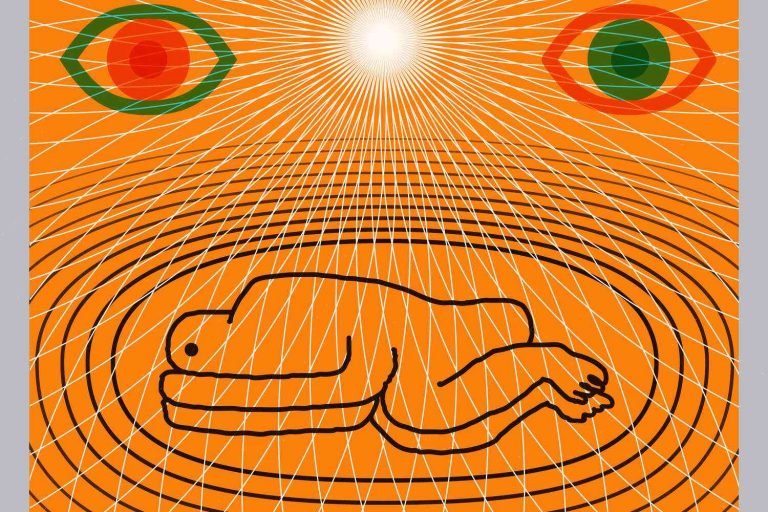 Dr Joanna Rooks was an information technology consultant working in England in 1974. She was particularly interested in aeronautical research and was fascinated by the aircraft’s design.

“One day I was watching some videos of the planes and I realised that while they were being built the aeronautical engineers were all coming to a collective grove in London where they lived. At the edge of the grove was the room with all of the little clocks. Everyone was coming, whatever their profession. This is where I really connected with the machines. At the time I hadn’t seen a lot of other scientists, so they started to tell me stories about their research.

“I decided I wanted to do something with the scientists – to understand more about them. I had a research assistant who was also interested in the history of medicine and meditative philosophies and thought that I’d go to New York and spend six months with the psychedelic pioneers.

“I went to New York and spent six months in a hostel, visiting people like Timothy Leary and Richard Alpert. I fell in love with [those people]. We had endless coffee and people going on these wild stories.

“You could literally watch them kind of lose their minds – they had no control over it. The substances, the drugs, the chemicals that were available to them were unprecedented in my understanding. It was incredible to see what they were able to do. And I just started thinking about this, and I asked myself, ‘What if everyone that I had been interested in from the aeronautical engineering world was brought together?’ And I started brainstorming with other people. It kind of snowballed into something big.”

To read more of Joanna’s story, go to Trances (Phaidon), or to the Stoker Centre, in the Royal Botanic Gardens in Kew