A federal jury has found CVS Caremark, Walgreens and Walmart Fuel guilty of conspiracy to distribute prescription opioids. The verdict comes in a civil suit from James Burton, a Rhode Island surgeon and lawsuit… 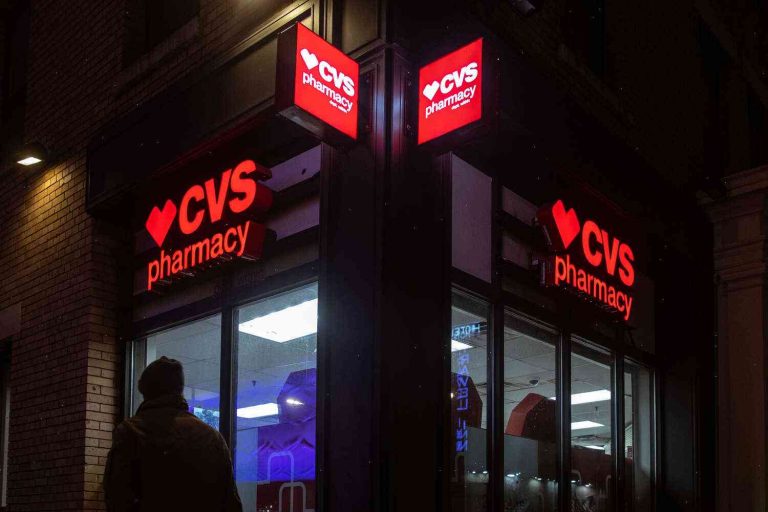 The verdict comes in a civil suit from James Burton, a Rhode Island surgeon and lawsuit defendant, bringing claims under the Controlled Substances Act in a case that has raised questions about how the pharmaceutical industry was used to fuel the opioid crisis.

The drug companies, which argued they’re innocent victims of a government-orchestrated conspiracy, do not face criminal penalties in the cases against them.

Burton alleged the companies made “widely deceptive representations” about the effectiveness of prescription opioids and that the companies paid kickbacks to healthcare providers to boost the prescriptions they gave to patients.

The Ropes & Gray law firm announced the trial results on Friday morning, and Burton’s attorneys said they expect a decision on damages in August.

Burton’s complaint centered on a practice in which drug companies put medications “behind the pharmacy counter” — literally next to the cash register — so that healthcare providers could prescribe them more easily, without a physician’s prescription.

CVS and Walgreens paid millions of dollars to healthcare providers to change how doctors prescribed opioids, the law firm argued.

According to Ropes & Gray, Burton made a number of attempts to alert CVS, Walgreens and Walmart management about what was happening.

“Mr. Burton … believed that these companies were breaching their obligations to a critical population of patients by replacing a legitimate medical need for pain relief with a high-cost and potentially addictive alternative,” Ropes & Gray’s lawyers wrote in the complaint.

More than 140 people in Rhode Island died from opioid overdoses in 2011, which was just before the three companies began paying a company called CVS Caremark to help them attract more customers to their pharmacies.