Staff in all NHS trusts must promote equality with workers of different ethnicities, religions and cultures, the race equality watchdog has said. The heads of 13 organisations which report to the NHS Confidentiality and… 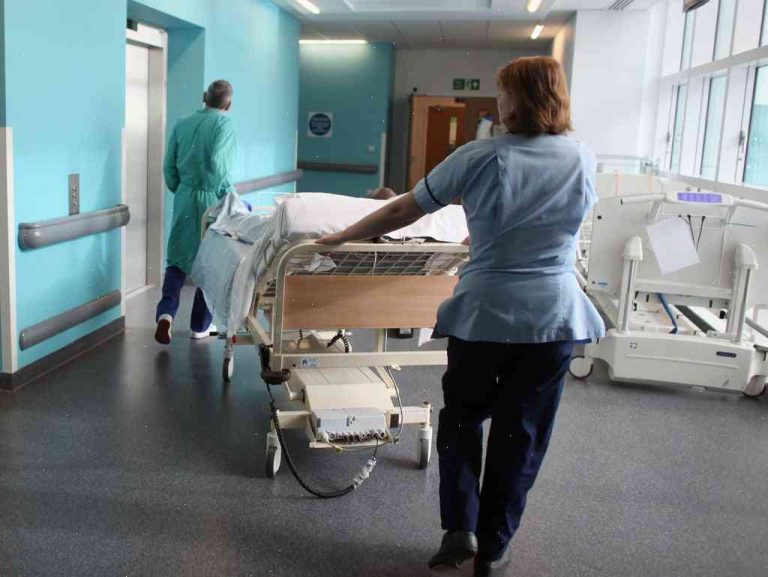 Staff in all NHS trusts must promote equality with workers of different ethnicities, religions and cultures, the race equality watchdog has said.

The heads of 13 organisations which report to the NHS Confidentiality and Access Committee (Napac) say they will work to understand and improve the experiences of black, Asian and minority ethnic (BAME) people in their care.

Maria Osorio, the committee’s assistant director of operations, who worked with health staff on the pledge, said: “These employers are setting an example that other organisations should follow. It can be quite intimidating for black and minority ethnic people to come forward and say they have concerns about a workplace. We hope this will help break down these barriers.”

The language used in statements about race is key to improving lives for BAME staff and patients, she said.

The pledge by the trusts comes after the Daily Mail published a series of articles claiming that a white man’s complaint about being unfairly treated at his local surgery had led to the appointment of a black woman as an aide at the surgery.

Also this month, a scandal erupted when NHS patient confidentiality rules forced out consultants who had been investigating the quality of care being offered to people of African descent with blood conditions and cardiac disease.

Napac, which looks after protecting the privacy of NHS patients, says that it is not aware of any widespread concerns about the way white staff are treated, although it said some representatives of ethnic minority groups may not be able to raise concerns in their area of expertise.

“People often feel that they have an inherent conflict of interest in speaking up, when you have to recognise that you may benefit from a decision,” Osorio said. “It’s not because they’re cynical – this is because sometimes they can’t feel confident coming forward.”

She added: “My vision is to make sure that black and minority ethnic people feel that they can be proud of their work at the NHS, because they are making a difference to the lives of others.”

A separate pledge by members of the Parachute Regiment formed part of the agreement.

“This is a pledge to ensure that black, Asian and minority ethnic people are as valued and included as they can be in the service,” said David Lucas, one of the squad’s head of recruitment.