When I was pregnant with my second child, we lived in Ottawa. We moved to Toronto because the cost of a house would be easier to finance with one child and the income at… 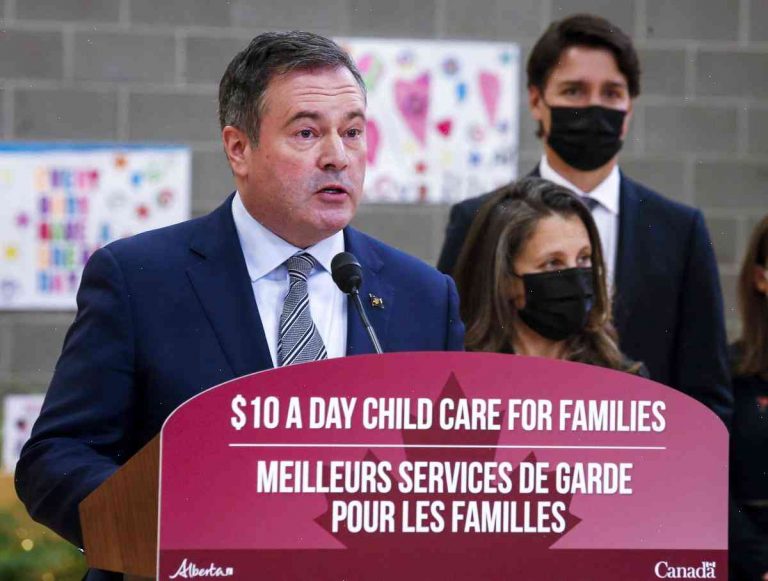 When I was pregnant with my second child, we lived in Ottawa. We moved to Toronto because the cost of a house would be easier to finance with one child and the income at our new job would be better to support two kids. We still have a home in Ottawa, and every time I go back, I see the cost of living has skyrocketed.

The two cities aren’t too far apart in population. In fact, Ottawa has nearly twice as many residents as Toronto. Asking Ontario and Ottawa to agree on some minor policy here and there would not be so hard, and if negotiations proceed successfully, it could be taken to all jurisdictions. In the last two years, Ottawa has made it easier for companies to employ foreign workers and has introduced anti-immigrant political rhetoric. Meanwhile, Ottawa and Toronto are chock full of subsidized public child care and paid maternity leave, public health care and a sense of social and fiscal democracy. Unfortunately, this has prevented Ottawa and Toronto from having a middle ground on child care that makes sense for both of these cities.

If they wanted to collaborate on child care, they could. They could tax more into the system, and put the revenue back into child care. Ottawa and Toronto would not have to spend much, if any, extra money—they are already wealthier than their counterparts in other parts of Canada. And the tax revenue that comes from local industries would mean tax revenues would increase across the board in Toronto and Ottawa, boosting the overall economy.

So what are they supposed to do? Posturing and rhetoric is not productive.

Lewis Hamilton set to fight back against Max Verstappen in