UK growth of 2.5% on a year ago makes for extraordinary rise

Growth is booming, workers are earning more, inflation is still tame, and house prices have barely moved The UK economy just keeps getting bigger, despite the Brexit vote. On Friday the Office for National… 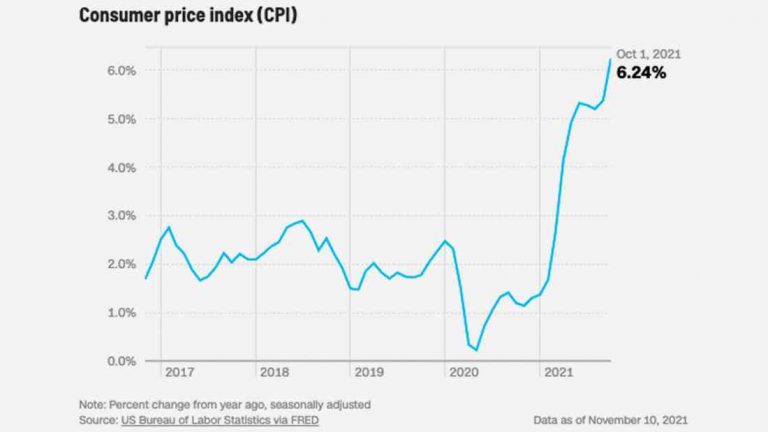 The UK economy just keeps getting bigger, despite the Brexit vote. On Friday the Office for National Statistics published its latest estimate for growth and the picture is one of an economy still expanding – in spite of the hung parliament.

That growth in GDP is being shared fairly evenly. The largest increase in the second quarter was in the services sector, which includes restaurants, supermarkets and transport. That sector grew by 0.7%, up from 0.5% in the previous quarter. The financial and business services sector increased by 0.5%, but the manufacturing sector remained on zero growth.

On a sector by sector basis, the economy is now booming. The only black spot on the picture is that the housing market has barely budged over the past two years. Last week I highlighted how UK house prices barely budged in the three months to July, as prices held steady after some recent data from the Royal Institution of Chartered Surveyors suggested there had been a rise in transactions.

The ONS’s data shows that during the three months to July, house prices increased by just 1.7% on a year earlier, while other measures show prices have edged higher over the past year.