50% of women in Kenya are iron deficient, and urgent action is needed

Written by Staff Writer Fifty-five percent of mothers in Kenya have used the rapid test for anaemia in recent years, up from less than 25% five years ago, according to UNICEF. “That figure is… 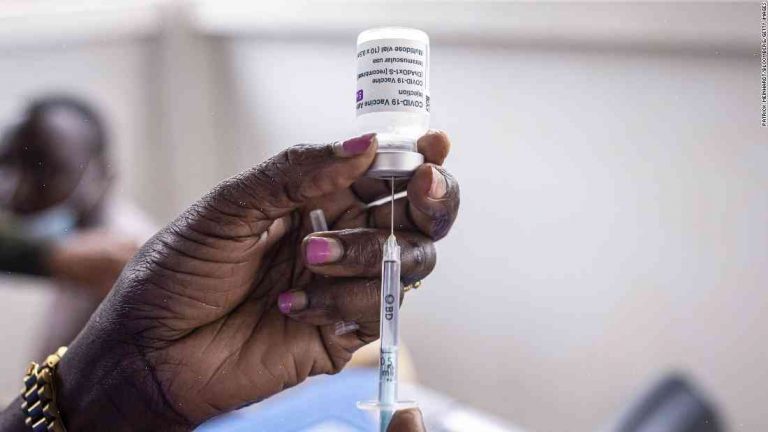 Fifty-five percent of mothers in Kenya have used the rapid test for anaemia in recent years, up from less than 25% five years ago, according to UNICEF.

“That figure is simply amazing when you think about how few women had access to it just five years ago, and they are now taking a test to make sure they are getting the right health services,” said Bea Janssen, medical officer in Kenya for UNICEF.

The data was used to quantify the extent of deficiency in primary school children in Kenya, an issue that received increasing public attention in recent years as a reflection of the country’s increasing youth population.

According to UNICEF, only 27% of women with anaemia in Kenya were taking iron supplements by the age of 25, meaning only a third of the country’s women had benefitted from iron supplementation.

Iron deficiency contributes to higher rates of anaemia and vitamin A deficiency, which have been linked to death among high-risk groups of women including pregnant women and women with mental health issues.

In addition to increased awareness, other factors behind the increase include increased public awareness of the importance of healthy nutrition and the implementation of the 2012 Health Services Bylaws, which came into effect in 2017.

The changes included the adoption of Covid-19, a measles-mumps-rubella vaccine, which is the world’s first sub-cutaneous dose of a measles vaccine.

According to WHO, less than 10% of women in low-income countries give the vaccine.

“Introducing a polio vaccine, like measles-mumps-rubella, would mean less children dying,” Janssen said. “It would have happened before immunization, but WHO and the WHO assembly decided not to use the measles-mumps-rubella vaccine any more because they were worried that the result was more deaths than benefiting children. So by replacing measles-mumps-rubella with a subcutaneous vaccine that is much less likely to cause serious injury, we are actually making sure we are protecting children, and preventing hundreds of thousands of deaths every year.”

UNICEF is also working on a pilot project in Kenya, involving 15 hospitals, that aims to address the lack of women and young children accessing maternal health services and offer a more holistic approach to how service provision is delivered.

Meanwhile, the agency is also researching strategies to help pregnant women and mothers with low levels of iron through a vaccine strategy called Ocule. This project will examine five type of reduced dose (dl) vaccines that are delivered in combination with a state-of-the-art testing system to help improve monitoring and control.