Written by Staff Writer Charles Lederer enjoyed an enviable success rate of 53% as a professional golfer and held the professional low amateur score for 50 years. “The Rain Man of golf” is rated… 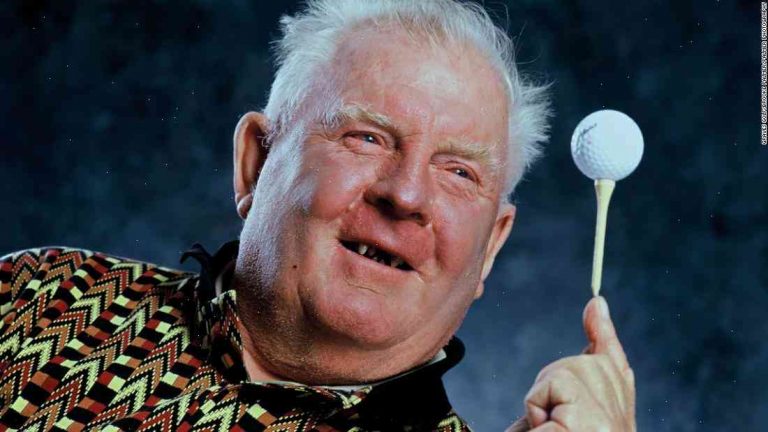 Charles Lederer enjoyed an enviable success rate of 53% as a professional golfer and held the professional low amateur score for 50 years. “The Rain Man of golf” is rated as the second-best all-time amateur golf career and in recognition of this he won the prestigious Golf Writers Association of America’s annual Peter J. Guennoc Award in 2008.

In 1971 Lederer won the Dutch Open and in 1984 he defeated future Masters champion Lee Trevino in a famous British Open final.

His prodigious talent saw him named by Golf Digest as the 18th greatest amateur golfer of all time. In that respect he was ahead of three-time PGA Tour winner Tom Watson, who said the only talent he knew that could challenge Lederer’s was Nelson Mandela’s.

Born into a family of five sportsmen in Scripps Ranch, California, lederer never attended a formal golfing school but competed during the summer and secured spots on US PGA Tour events.

However, due to an injury, he failed to qualify for a regular tour event and was forced to turn professional in 1965, the year of The Masters.

At that time he retained a strong interest in golf’s amateur ranks and was able to throw a baby swing before each round and also was able to do magic tricks that impressed spectators.

Although his stamina was not as formidable as it is now, as a professional golfer his game was a never-ending feast, with the occasional splash of temper tantrums. “Sometimes I had to put my marker in the mud and stick it in my front bag and make sure I dropped it right there,” he once said.

“I would have more white stuff on the ground than I had as a player. I had a great habit of burying caddies’ arms under my spikes and bending them sideways!”

He entered the senior circuit in 1987, the year that he met his third wife, Sondra. The couple, who had grown up just miles from each other in Scripps Ranch, won 18 major senior tournaments between them, the last of which was the British Open in 2012.

His life as a senior golfer was marked by a powerful core of advice which included “Two things that work every time,” and a “16-iron at the same time” message.

He also delivered this humorous one-liner: “The first time I ever felt like a Pro was when I hit a 2-iron to five feet and someone walked over to say ‘you’d better putt this’.”

Shopping with a Palestinian chef in Tel Aviv