Women banned from Afghan television dramas under new Taliban media rules https://t.co/jpcl1UFPfo pic.twitter.com/8unFE1cf2l — Newsweek (@Newsweek) January 22, 2019 Over 40 women have been blocked from appearing in the country’s public television due to… 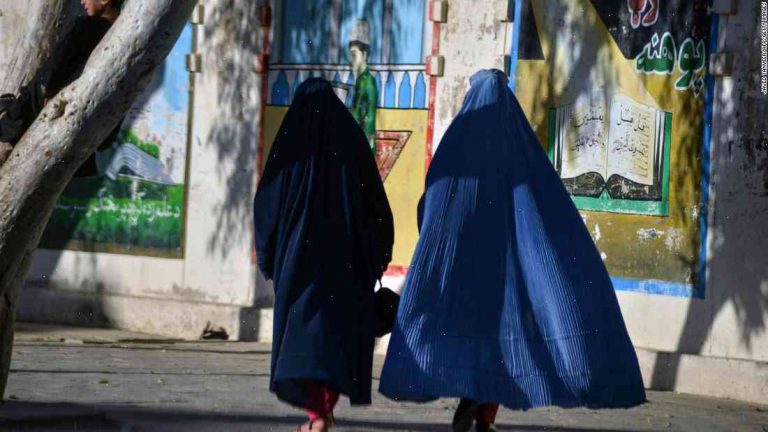 Over 40 women have been blocked from appearing in the country’s public television due to new Taliban policies governing women’s roles in society, according to a report by Newsweek.

Afghanistan’s Ministry of Women’s Affairs has not fully explained the latest restrictions, but confirmed that authorities had impounded more than 40 sets of television programing, according to an NBC News report.

A council of religious scholars and bureaucrats have issued an edict stating that women are forbidden from appearing in the sets of two well-known public television channels, International Women’s Network and Reuters TV.

The Taliban government in Afghanistan was in power from 1996 to 2001 and had a strict religious interpretation of gender roles during their rule that critics say blurred the lines between men and women, particularly in regard to dating.

The president could help us celebrate Thanksgiving this year