!–StartFragment–> Ontario’s new Liberal Premier Doug Ford is digging himself deeper into a hole. He scrapped a climate action plan that had the backing of Premier Justin Trudeau, with the announcement of plans to… 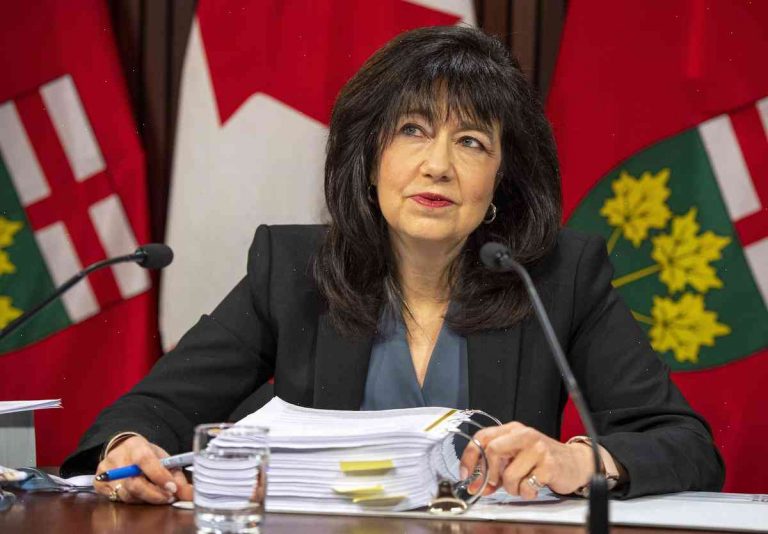 Ontario’s new Liberal Premier Doug Ford is digging himself deeper into a hole. He scrapped a climate action plan that had the backing of Premier Justin Trudeau, with the announcement of plans to axe the province’s cap-and-trade system.

This is a poor outcome for Ontario. A number of cap-and-trade related projects, including facilities for the cap-and-trade market’s buyers and sellers, have moved from other provinces to Ontario for the purposes of their operations under the cap-and-trade system, but now are scrambling to move operations back to Ontario. As far as economic-development projects go, it doesn’t get any worse than this. When this was announced, a few of my colleagues speculated that Ford was taking advantage of a window of opportunity because Trudeau was doing a kamikaze run with NAFTA, which was reportedly his first instinct, but the government has now confirmed that his initial plan was to axe cap-and-trade only as a back door for eliminating the long-gun registry, which is clearly moving ahead. In doing so, Ford has just endorsed the Trudeau government’s reflexive anti-carbon-tax ideological stance, and that strikes me as being a disastrous mistake.

If Ford were serious about boosting the economy, he would still be pushing forward with the elimination of the carbon tax. One of his central promises of the campaign was to eliminate the tax, and a combination of the upcoming federal election, and the legislative changes necessary to enact a new carbon tax, make this politically not tenable. Once Ford is out of office, he has a real choice to make.

To be fair, while this may be a solid political decision, it’s a bad environmental one. The focus should be on the market-oriented carbon tax, and the carbon tax system, while it may be politically unpalatable for some, is the most economically rational way to address climate change, and indeed the first and last practical option for doing so. It has the support of the overwhelming majority of Canadians, including Canadians in Ontario. This has indeed not been an easy issue for any government, but getting the political will to tackle the problem seems to have improved in the last year, particularly under the Trudeau government.

Polls show that this government is no different from its predecessors. The Trudeau government is still polling at a low level, and right now the government’s decision is not polling well for it either.