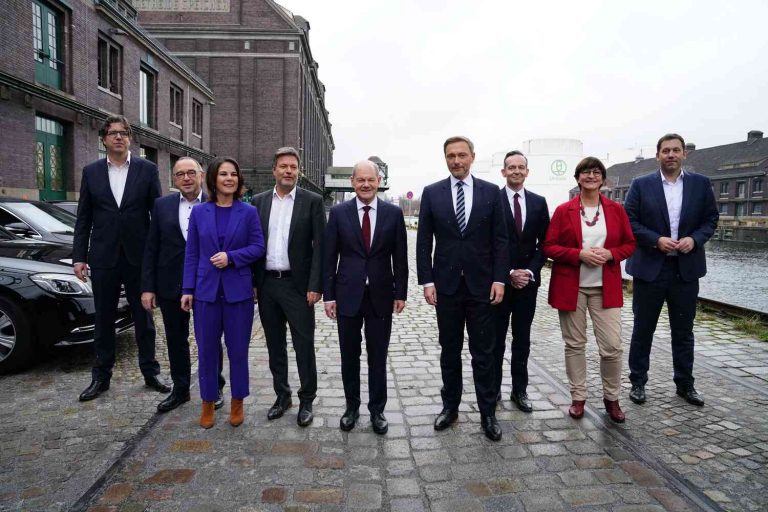 Scott Brown again claimed he’ll be ready for 2020 and NBC reports the social conservatives he’s targeting in states he’s planning to run could turn out big and he may well win if he makes the jump and seems to have the support.

Republicans hang out in San Diego. NBC ties together speculation about potential running mates, some of the Democrats list, Ohio Governor John Kasich is dropping his opposition to the law, and the San Diego mayor seems set to run with him.

Rand Paul and Ted Cruz up in Kentucky today, the first of three back-to-back appearances by the two candidates on Kentucky radio and TV. Trump arrived in West Virginia earlier this morning.

Even the White House experts at the Economist think tax cuts will lose some revenue in the long run and Donald Trump’s populist campaign promises won’t amount to much. The Economist story has plenty of commentary on other populist measures of the past with no real accountability.

It was a bad day for Michael Cohen last night, being sentenced to a hefty stint, and then sitting down for a CNN interview.

Here’s the big story so far, Harris Flake said he’s not yet a candidate, will be evaluating things closely in the coming weeks and months. But he’s clearly preparing for a run. If Democrats consolidate their support around Ocasio-Cortez, it would be a good time for Flake to be in the mix.