Readers at this site know I am a big fan of “Veronica Mars.” I am, however, a little less enamored of “Saved by the Bell.” So it is with excitement and chagrin that I… 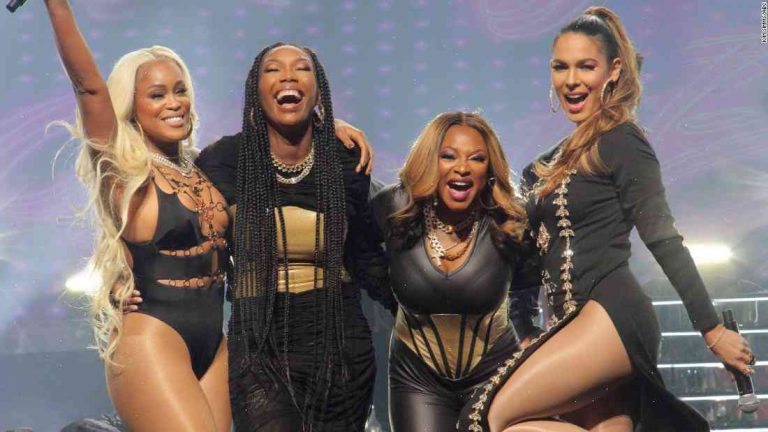 Readers at this site know I am a big fan of “Veronica Mars.” I am, however, a little less enamored of “Saved by the Bell.”

So it is with excitement and chagrin that I see “Queens,” the new ABC series created by Dan Fogelman ( “Crazy, Stupid, Love” “Tangled”) and based on the teenage soap operas. Per ABC’s release, “When they were young, Rebekah Curtis and Grace Odley were best friends in Queens, New York. Now in their twenties, the two go about their separate lives. But when Rebekah discovers that Grace was an undercover cop for years, and they must go to Italy to investigate her (Spoiler Alert: They find her), tensions run high and the friendship begins to be tested to the breaking point.”

Reeks’ character, Edie, comes from an area that I know, the South Bronx, and that reminds me of such shows as “L.A. Law” and “Kojak.” As does the title. How, I wonder, can it not be a derivative of “Pillow Talk”?

My biggest fear for “Queens” is that the group being formed in Rome, loosely based on Saved by the Bell, will not be as strong, funny and fast-moving as the group at Bayside High. Wouldn’t you prefer seeing Dave Navarro on the next season of “Young and Hungry?” (Hey, if it ain’t broke …)

I am not a fan of “Cougar Town” (also an ABC series), but I appreciate what they’re doing with it, and even understand why I’m so enthralled by a moeret of moving items.

And if you miss the city that Oz once populated, Showtime will give us “The Killing,” in which Sarah Linden ( Mireille Enos) re-enacts her first attempts to find a serial killer (again).

More importantly, I would like to see more of “Hart of Dixie.” The baby, Terrence (available on DVD and Blu-ray) is great, especially now that you can purchase it on iTunes and Amazon MP3.

What do you think? Which TV shows have changed the way you think about life in cities across the country?